dd command*1 in UNIX reads and writes data in specified bytes or blocks at specified devices. It is used to backup of HDD or USB memory at partition or sector level, or convert from an optic medium to ISO file.
Although Windows doesn't have similar command, DD for Windows*2 is one option as its alternative.

dd is also used to generate and edit binary file. DD for Windows can't do this, but PowerShell can cover it. It is Set-Content cmdlet.
docs.microsoft.com

"Set-Content" is cmdlet basically for handling string. It can replace string in specified files. If specified file doesn't exist, it make new file including specified string.

Open this file with binary editor, it is found that this code did the same thing as "/dev/zero". 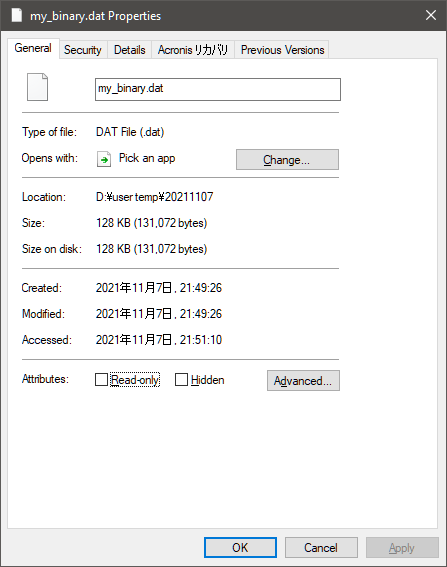 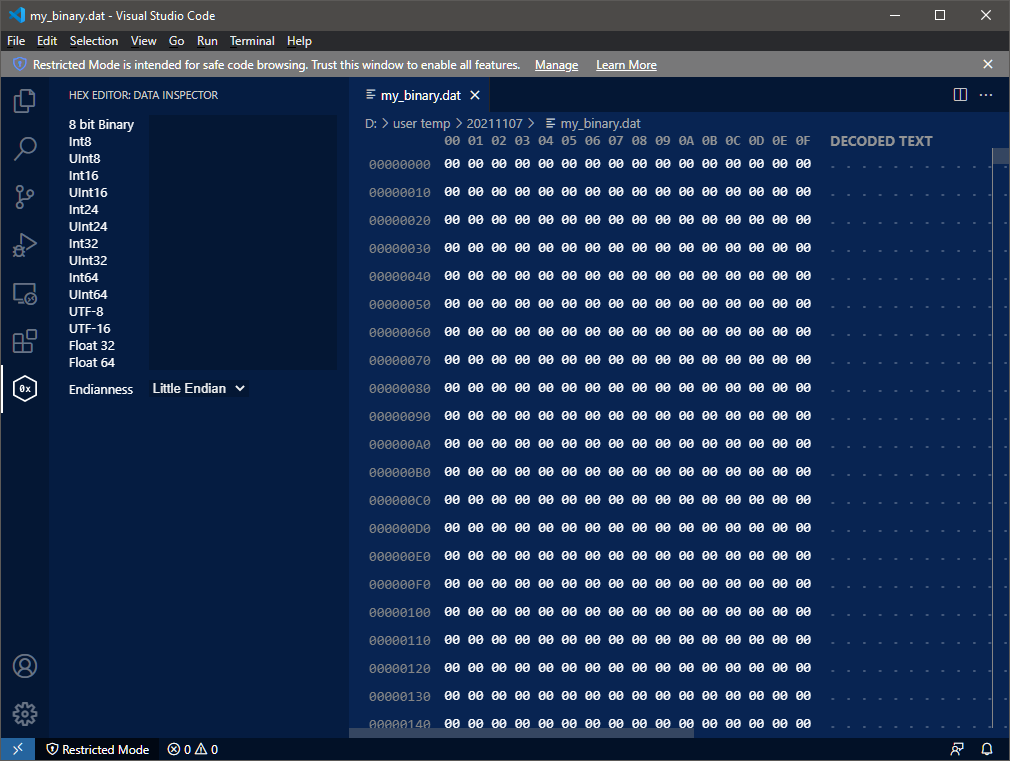 Similarly, specifying byte array full of random numbers can do the same thing as "/dev/random". 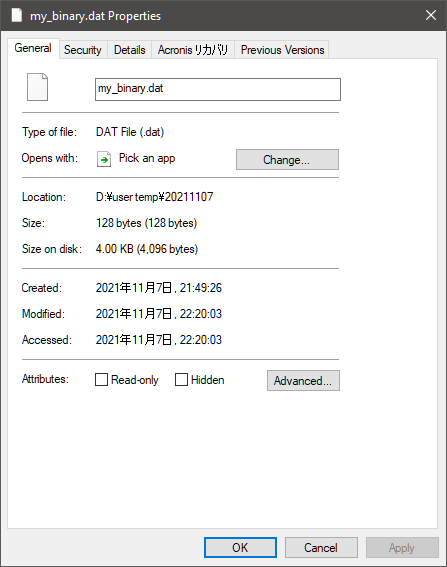 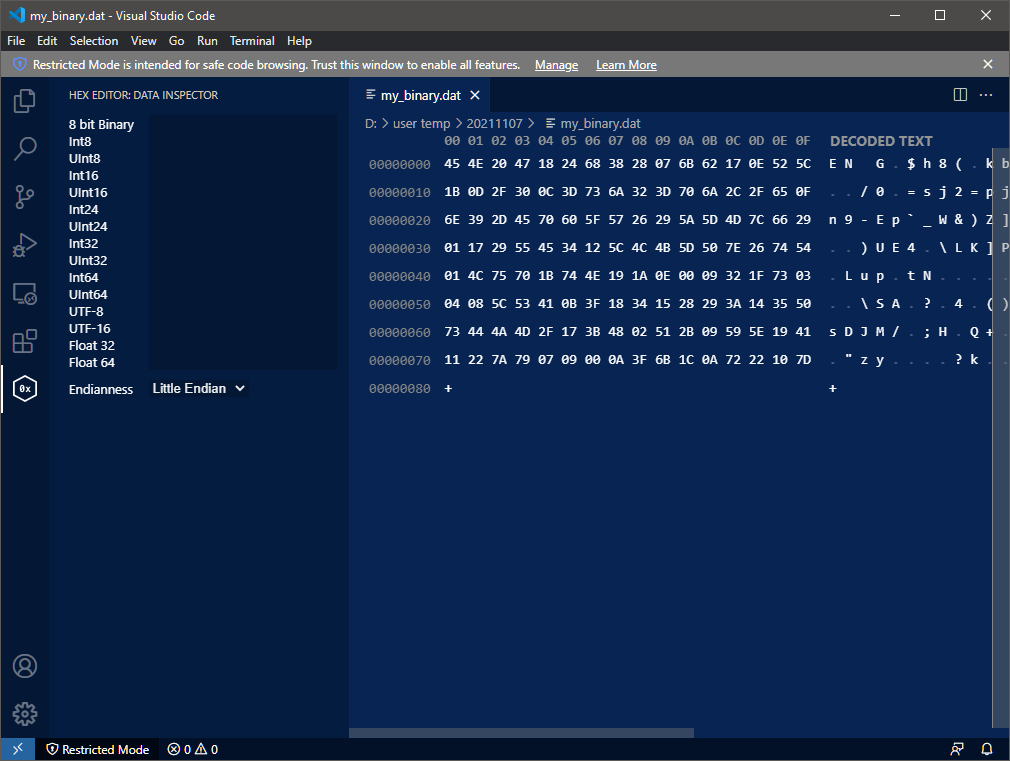